HMRC are cracking down on furlough fraud 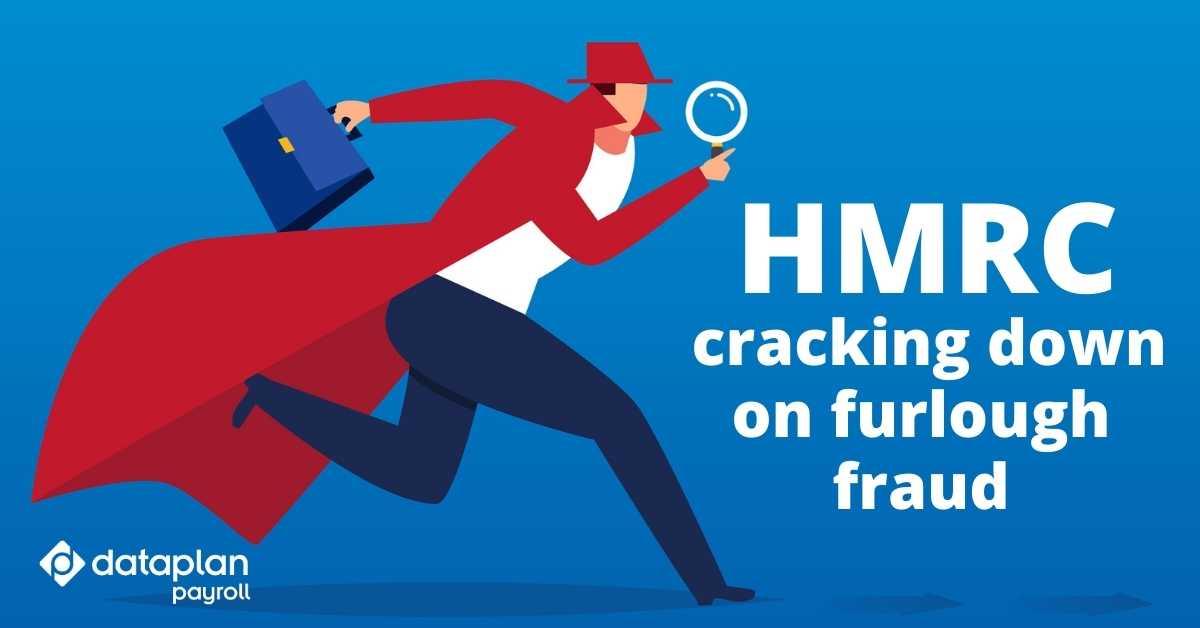 With furlough aid due to end in October HMRC have begun to crack down on cases of furlough fraud, and recently such cases of wrongful and inaccurate claims have hit the headlines.

One investigation lead to the arrest of two people in London, one accountant and one company director, who also had their digital devices and business records seized by investigators.

In this case the suspected fraudulent claim amounted to £70k, a small sum when you consider that more than £35bn has been paid out through the CJRS. When asked for comment, HMRC’s assistant director of the fraud investigation service Terry Braithwaite stressed “The CJRS is part of the collective national effort to protect jobs. While most employers have used the scheme responsibly, this is taxpayer’s money and HMRC will not hesitate to act on reports of abuse of the scheme.”

As part of their duty to conduct thorough checks into the administration of the CJRS and ensuring that any aid that was paid incorrectly or claimed falsely is recovered HMRC have begun to issue letters to select employers who have received support.

If you as an employer have received one of these letters the reasons HMRC may be requesting payment of part or all of the grant could be:

A few of our clients have received these letters and we have been working with our clients liaising with HMRC regularly on their behalf to establish what the issues may be. It is not uncommon for HMRC’s systems to hold insufficient or incorrect information about employees for reasons such TUPE, or return to workers from maternity leave during furlough.

In some cases, when we have contacted HMRC they have been unable to advise what might be wrong with a claim, or in fact if anything may be wrong with the claim at all!

Whilst HMRC’s systems have been known to hold insufficient or incorrect information about employees in the past, it is important to cooperate with the contents of the letters fully regardless of whether you believe their suspicions to be founded.

How to report suspected fraud

Any employee who suspects that their employer has abused the scheme must report it to HMRC. They can do this via the gov.uk website or by calling their specially created fraud hotline on 0800 788 887.