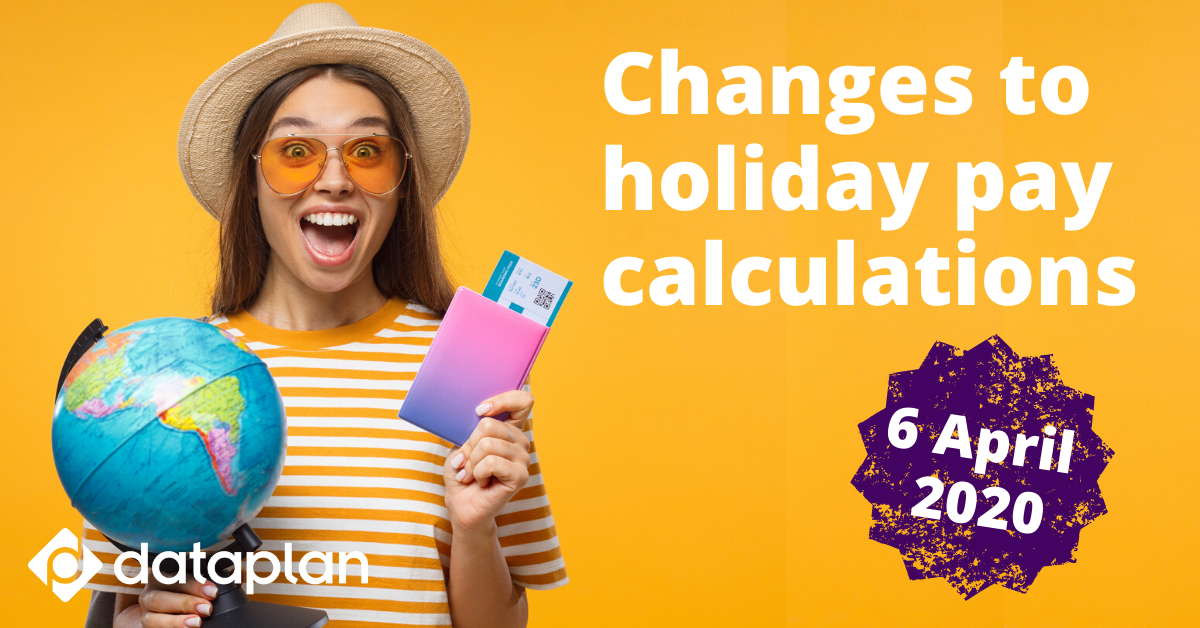 There has been much news floating around the payroll world lately about holiday pay. From high profile Tribunal cases to a change in legislation behind the calculation of holiday pay.

So I thought that as an early Christmas present I would summarise some of the Tribunal cases and what is happening form 6 April 2020.

What is changing and what do employers need to be aware of with the changes?

The headline change is that the holiday pay reference period will be increased from 12 weeks to 52 weeks.

The changes are designed to ensure that workers in seasonal roles or with abnormal working hours are not disadvantaged when holiday pay is calculated.

For seasonal workers working on a ‘full time’ basis, it may be necessary to go back beyond 52 weeks to establish a 52 week period. However the maximum that employers can go back is 104 weeks. If there are only 49 weeks worked in the 104 week period, then 49 weeks becomes the reference period.

That’s the change coming in in April 2020 sorted, now let’s look at Tribunal cases that have looked at what constitute pay when calculating holiday pay.

Commission made up around 60% of Mr Lock’s salary based on sales achieved. Holiday pay was based on his salary excluding commission. The European Court deemed that commission should be included when calculating a workers holiday pay

Overtime has long been a grey area for holiday pay. Guaranteed overtime was covered by the Employment Rights Act 1996 and is classed as being within normal working hours. This case took this a step further ensuring that non-guaranteed overtime should also be included.

This case concerned a permanent employee working term time. The Court ruled that holiday pay should be calculated  on a 12 week average of hours worked giving the worker holiday pay of 17.5% of annual pay rather than 12.07% for staff working a whole year

This case took the Bear Scotland case that little bit further by ensuring that voluntary overtime is included in holiday pay calculations.

All overtime is now, therefore, included in the calculation of holiday pay.