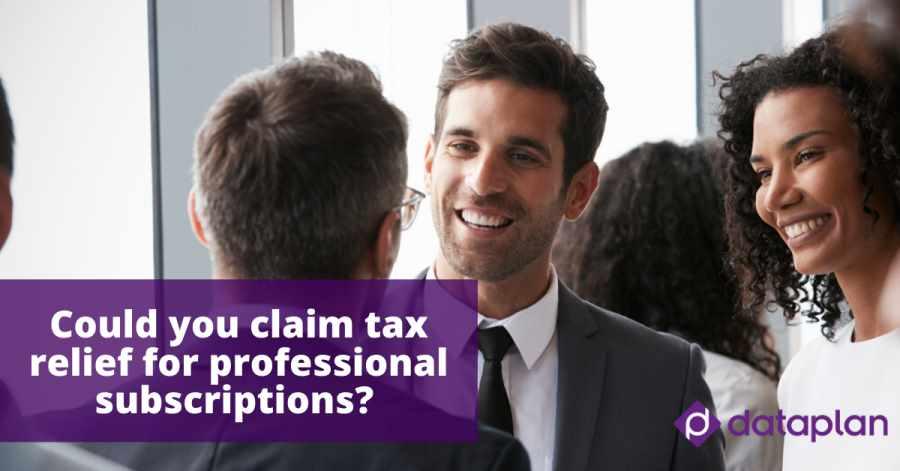 It is nice to be part of a gathering of like-minded people, unfortunately there is inevitably a cost associated with getting the benefits of such associations.

Professional subscriptions can set members back a pretty penny. However HMRC will allow tax relief claims if the fees are incurred for one of the approved professional organisations and learned societies.

HMRC have just released their updated list of approved organisations (don’t ask me which organisations have been added the list runs to many pages).

Of course if an employer pays the subscriptions (no benefit in kind if the subscription is for employment purposes), a claim cannot be made. Personally paid subscriptions do attract tax relief, the claim should be made via self-assessment or as a stand-alone claim.

It should also be noted that claims can be back dated for 4 tax year.

There’s money in them there claims. Check HMRC’s approved list, without delay.

If you qualify submit your claim to HMRC via an ‘overpayment relief claim, details on how to make such a claim are contained here.