NEST Members - what happens to your pension if you die? 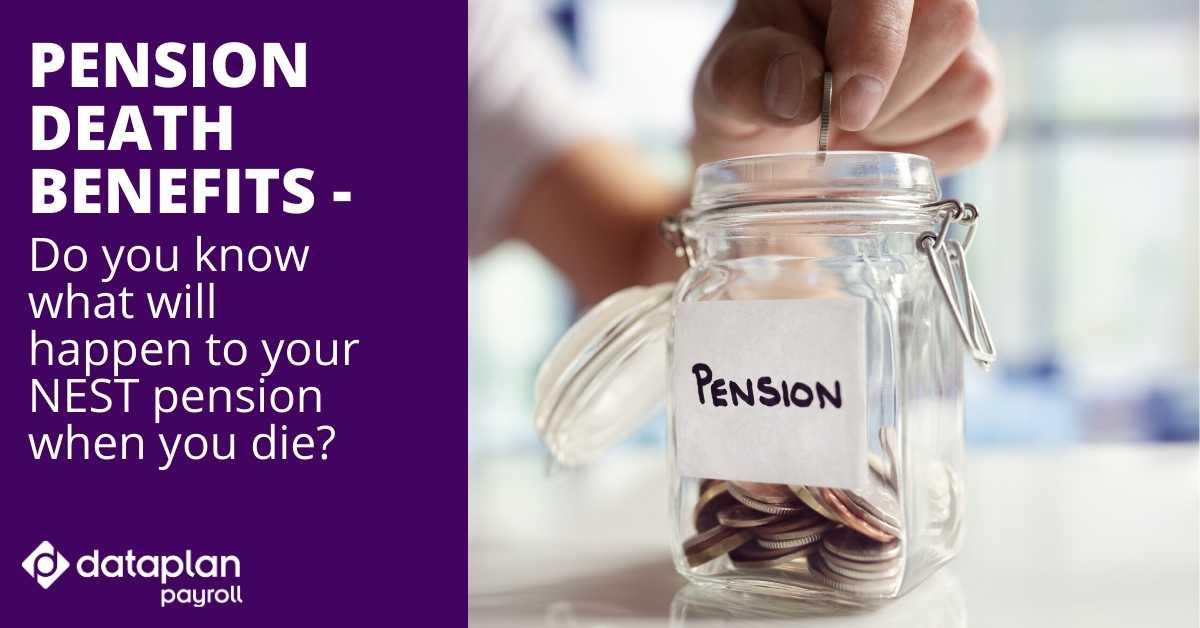 Have you ever wondered what happens to your pension if you die? There are various ways that your pension fund can be paid out to your family such as a lump sum or a dependant’s pension. But how does your pension provider know who to pay the benefits out to?

Providers usually allow for pension scheme members to complete an ‘Expression of Wishes’ form – this allows you to nominate an individual(s) to receive the pension benefits in the event of your death but ultimately is at the discretion of the trustees of the scheme. The pension trustee or trustees will look at your circumstances, will and dependants and pay the benefits out accordingly.

If no expression of wishes or death nomination has been completed, it may be paid to your estate which, if it is a large pension pot, may have implications in respect of Inheritance Tax.

What happens in the case of divorce?

When NEST was originally established the only way a member could nominate a beneficiary was to complete a Death Nomination Form which allowed you to name the person you would wish to benefit in the event of your death. Sounds simple enough. However, for example, if you had completed a Death Nomination form with your spouse as the beneficiary but had since got divorced and not completed a new Death Benefit Nomination, in the event that you pre-deceased your ex-spouse they would still receive the death benefits irrespective of your circumstances.

There is no way to contest this! In addition, the benefits still make up part of your estate whether or not a form has been completed.

So, let’s say that 1 in 10 people complete a death nomination form with NEST – there are currently around 4.5 million members, so that’s 450,000. Statistically 51% of people are married in the UK and 42% of these end in divorce. Potentially that is 96,000 members whose benefits could be paid out to the wrong people.

NEST has now introduced an ‘Expression of Wishes’ option in respect of death benefits whereby benefits will be paid out at the trustees’ discretion. To ensure that your pension benefits are paid out to the right people in the event of your death, it’s worth finding out more about the different ways in which you can nominate a pension beneficiary or beneficiaries. Details of how death benefits are paid by NEST can be found on the NEST website.

Death nominations or Expression of Wishes can be changed at any time. If you are unsure if you have completed a death nomination form or who your current nominated beneficiary is, please contact your pension service provider. 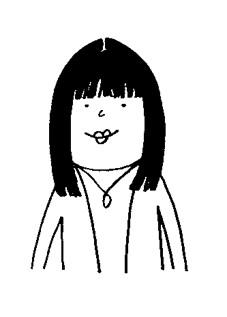